Skip to main content
It looks like you're using Internet Explorer 11 or older. This website works best with modern browsers such as the latest versions of Chrome, Firefox, Safari, and Edge. If you continue with this browser, you may see unexpected results.

MediaSmarts suggests four steps to tell if something is true online:

Other tools to use to evaluate the quality and credibility of the sources:

Q&A and feedback between librarians, students, professors, and researchers on COVID-19 Misinformation

An Interview with Dr. Raywat Deonandan about COVID-19 Misinformation

Dr. Raywat Deonandan is an Associate Professor at the Interdisciplinary School of Health Sciences, University of Ottawa. This interview was conducted by phone on September 3rd, 2020. 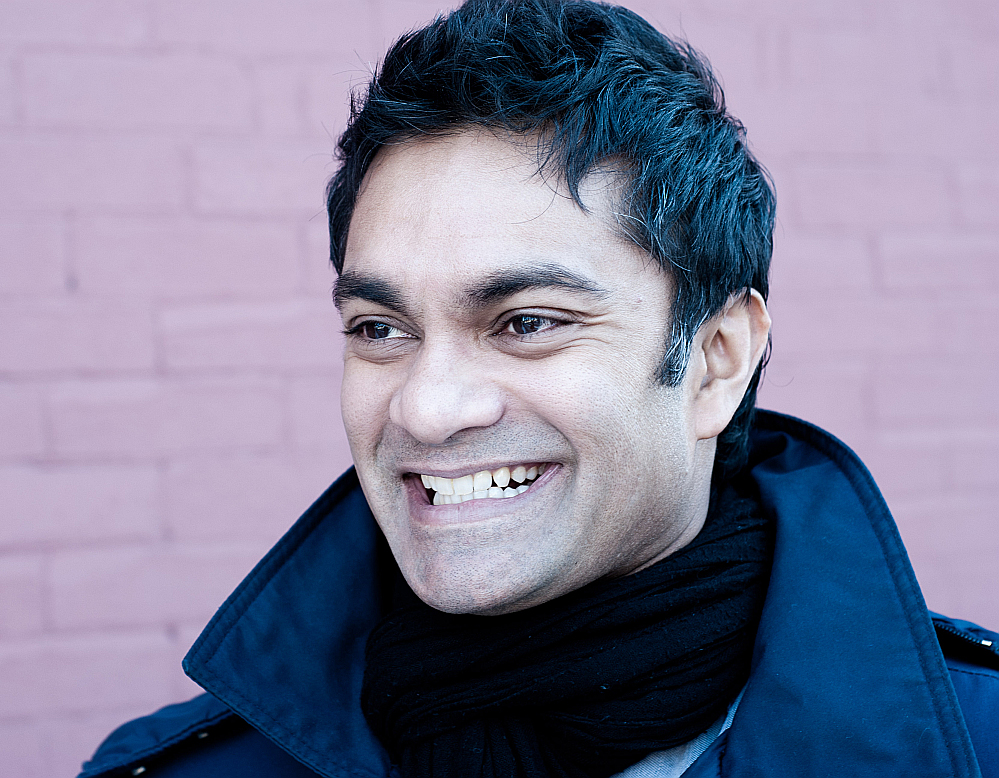 Photo and Profile from,

uOttawa Library: In your opinion, what are the content categories of the COVID-19 misinformation particularly on social media?

Professor Deonandan: There are a lot there. We have misinformation issues, we have propaganda issues, we have misunderstanding issues. The propaganda is obviously pushed by people with a political agenda. There is some suspicion that maybe some of this is funded by foreign governments. I do not know about that. Certainly, there are people who have an agenda to suggest that this [disease] is not as serious as science claims; this sentiment is driven by a particular political corner. For example, those who think that this is not very serious tend to gravitate toward the right-wing political pole. On the other end of the spectrum, whose who do think it is serious gravitate toward the left. This is where the propaganda aspect originates.

The miscommunication aspect has to do with people hearing certain things and taking the wrong message from it. For an example, hearing that one group of people is more vulnerable than the another and then panicking that that group of people is destined to die. Over accentuating that simple message and not seeing the nuance in the actual science.

I missed a fourth category, and that is outright science denialism.  It comes out of an acute distrust for all of authority. These are people --it does not matter what you said-- the fact that you are a scientist, or a doctor automatically means you are lying.

uOttawa Library: Next question, how does the COVID-19 misinformation spread?

Professor Deonandan: The most obvious answer is through social media. The challenge is that real sciences get spread through the most boring way possible: peer-reviewed literature. Nobody reads peer-reviewed literature except other scientists. Even then, we do not even read it that closely. But since the advent of social media, lesser quality science gets better spread, better penetration. So, I call science via YouTube clip. You have people with no credentials who have done no research but who are offering theory. But because they are on YouTube, they get a much higher readership and viewership; and it is better understood by the lay person. That gets shared on Facebook and Twitter. So, we have the bubbling effect. The fact that people in their own ideological bubbles share information from around the web within their bubbles.

Social media is a great accelerator of misinformation, but it is not the thing that started it. What probably started it, frankly, is a conspiratorial mindedness that comes from the anti-authoritarian perspective that is, again, accelerated by a lack of appropriate public education. I think what we are seeing a lot of is the results of a decade of lower investments in science education. That is being ignited by, again, social media which allows people to share any nonsense without actually putting any thought or evidence behind it. If I had one wish it would be that more people understood the power of peer review, and that most of the stuff being shared that is incorrect has not been peer-reviewed.

uOttawa Library: Next question, what are the motivations that drives the distribution of the COVID-19 misinformation?

Number two, there is again a strange psychology that we have yet to fully understand, that is adopted by a significant percentage of our population. It is defined by anti-authority, especially anti-expertise. If experts say something, we must be wrong because our motivations get questioned. So, there is a paranoia and distrust that drives it. Imagine if we have said the opposite, they would say that experts are saying that COVID is not a big deal, that you should not worry about it.  I think that same percentage of people would reflexively take the opposite view, that this is a very serious disease and that we should take it seriously-- simply because it is opposite to what the authority figures say. So, to put it simply, the motivation for a large number of people is an anti-authority reflex.

uOttawa Library: What are the effects of the COVID-19 misinformation for Canadians or people around the world?

Professor Deonandan: Well, there are many effects. Number one is when we thought about how to combat a pandemic, nobody ever thought that we’d have to combat two pandemics simultaneously: a pandemic of a virus and a pandemic of misinformation. And we didn’t have good plans in place for the second part. The people that are combating the second part –misinformation-- are people like myself who are scientists and who are not properly trained in communication; but we are doing our best. So, it underlines the need to invest in communication infrastructure around public health, something that we have not done well in the past. The challenge, though, is the balance between proper transparent communication and message management.

What do I mean by that? Message management is like marketing or advertising. You have an outcome --that you want people to behave in a certain way-- and you shape your message to get that outcome. That is the way that the public health has usually been doing things like the anti-smoking campaign, for example, or the seat belt campaign. Sort of try to coerce people to behave in a certain way. That doesn’t work anymore because of the Internet and social media, where distrust is the mantra. So, because of distrust, we have now to focus more on transparency. Because people aren’t going to believe us if we are even a little bit wrong or a little bit you know, duplicitous, as it were. We have to be transparent about our failures and uncertainties, as well. For an example, will the vaccine work? I don’t know. I can take some guesses. But here’s what I know and here’s what I don’t know. By simply saying I do not know, that could build trust in a lot of people. But there are other people for whom it means that, “oh scientists don’t know, so why should we trust them?” So, there is not an obvious path forward. We are in an uncertain time, with respect to how to get populations on board with whatever we need them to do.

The second point isn’t so much an effect but an observation.  Because we have trouble getting people on board, this crisis is unlike other public health crises in that we cannot tolerate having many people not adhering. Look at smoking for example. In the smoking crisis, let’s say we failed to reach, say, fifteen percentage of people. Fifteen percent still smoke despite the fact that we have an extensive campaign. Ok, fine. But we can’t tolerate fifteen percent of the population not being on board with the COVID guidelines. We can’t tolerate because all it takes is a very small percentage of population to drive the pandemic forward. If a handful of people are partying on Saturday night, suddenly we have another outbreak. Maybe we have a second wave. Maybe we have business closures. The threshold for tolerance of eschewing public health guidelines is much lower. We cannot tolerant it as much.

There are positive effects. Some of the positive effects are that we now understand better why there is such a poor penetration of public health messaging across society; why there is so much anti-vaxxer mentality, for example. The forces of misinformation and disinformation have made that penetration difficult. This crisis has also brought to the light our need to focus on this challenge. We used to make jokes about the science deniers. Now we understand this is serious. So, in a way, those are good things.

uOttawa Library: Thank you, these are very good answers. That is all questions I have for you and I think it has been a wonderful for listening to you talking.

END OF THE INTERVIEW

Adjusting your research in light of COVID-19 misinformation