Images from the Rare Books Collection 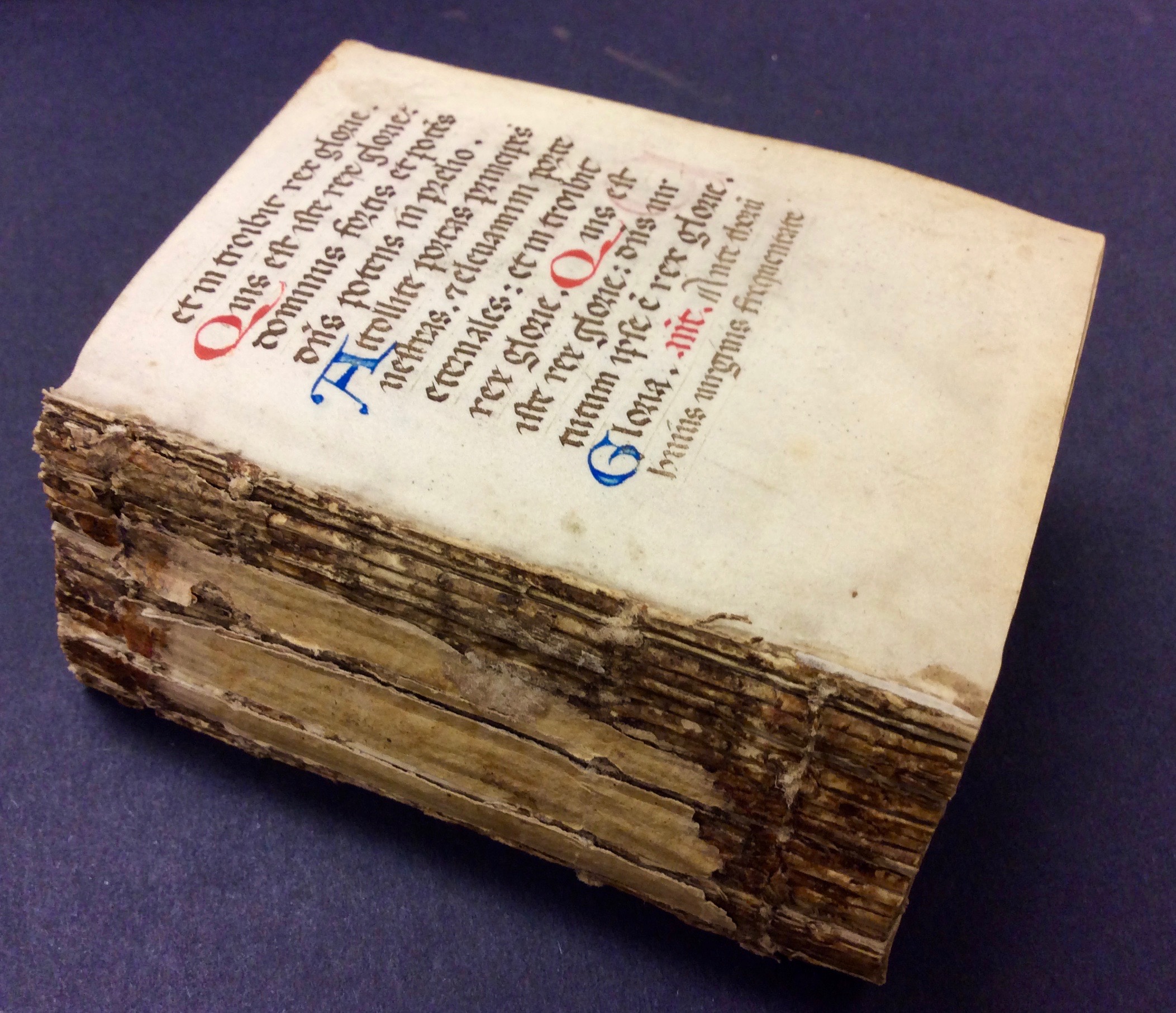 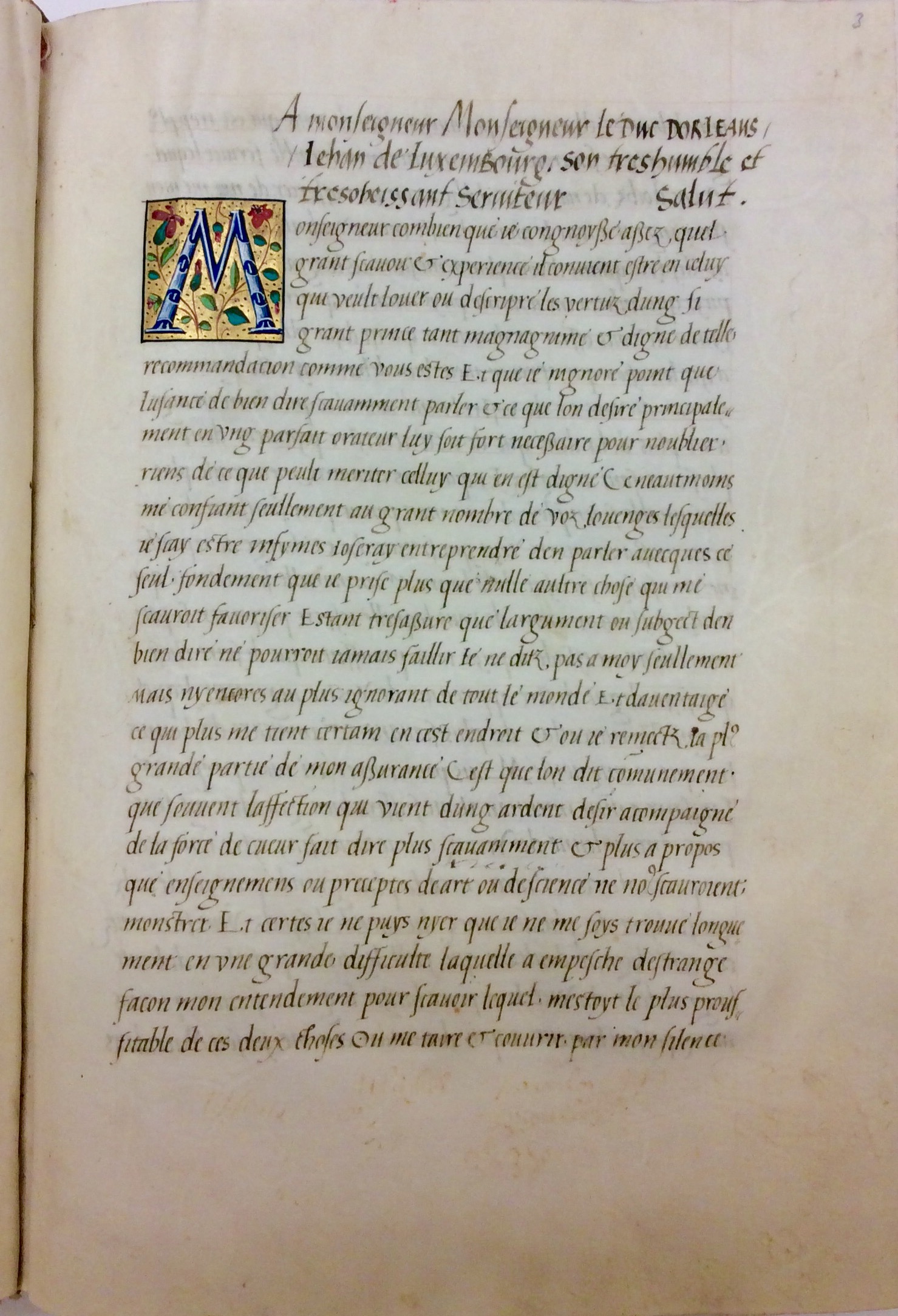 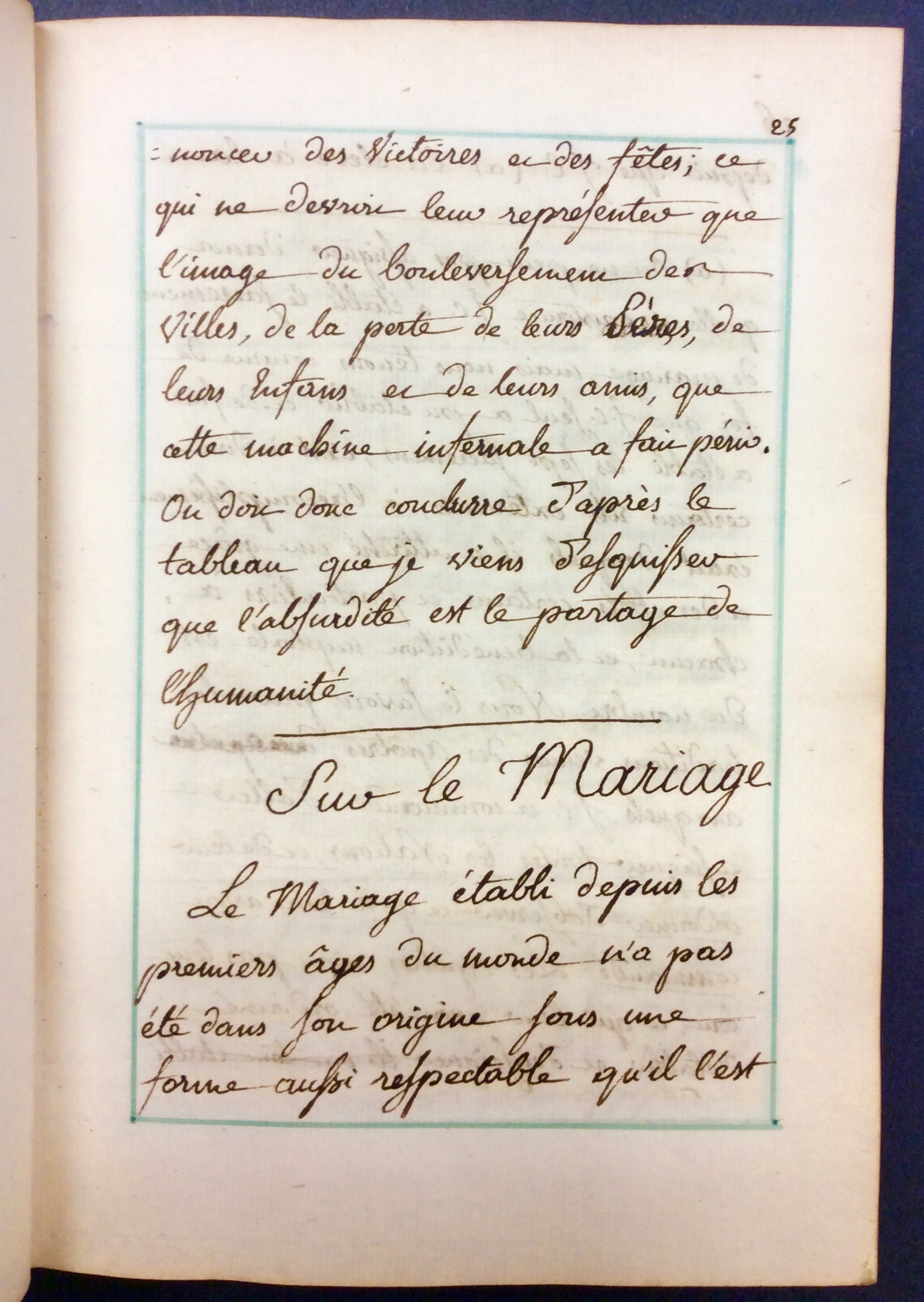 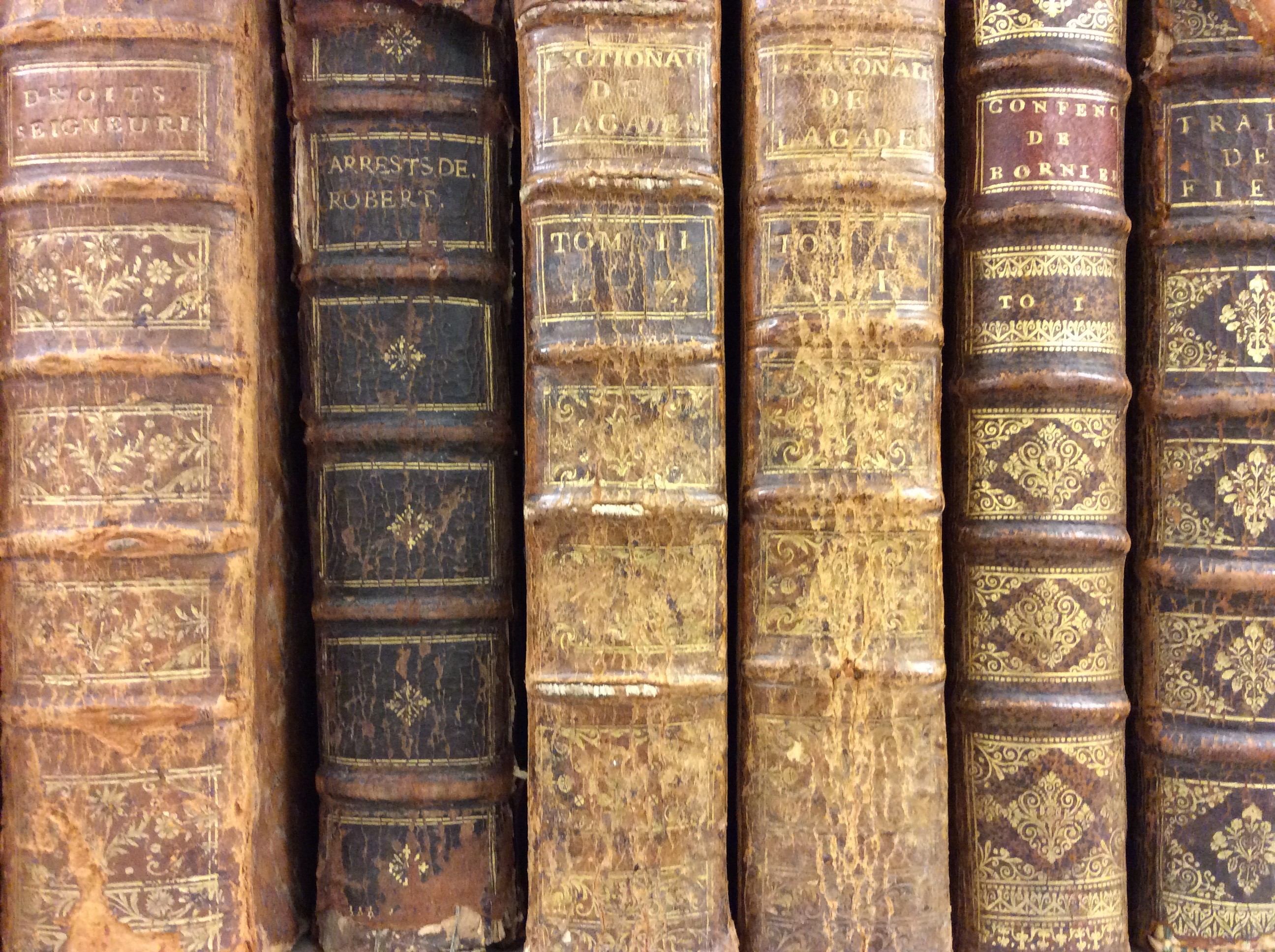 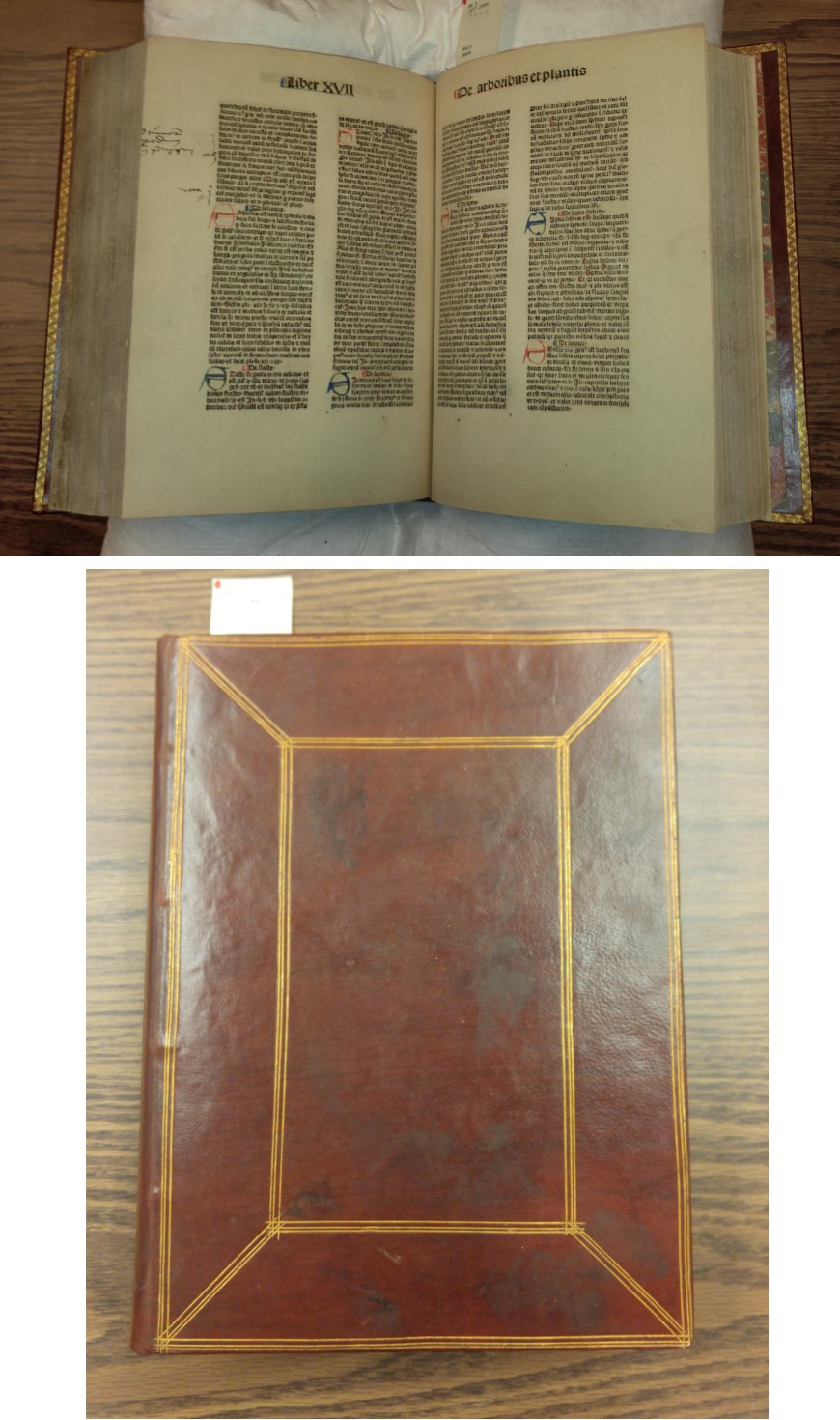 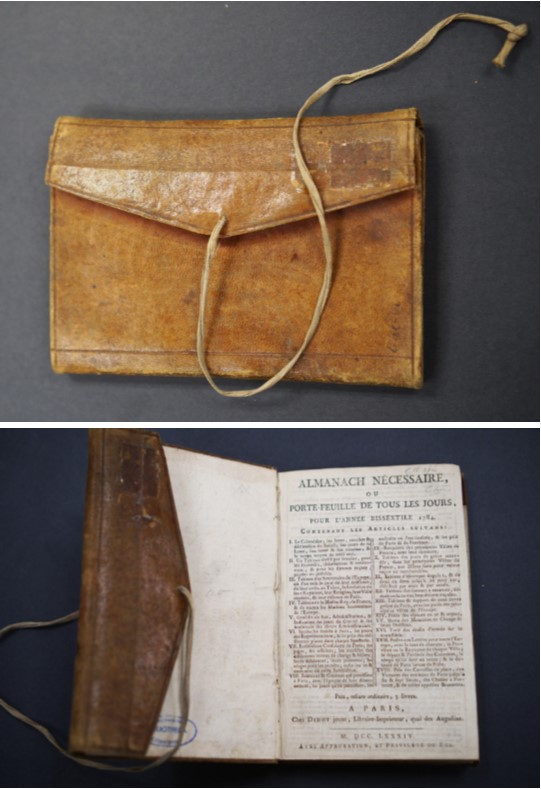 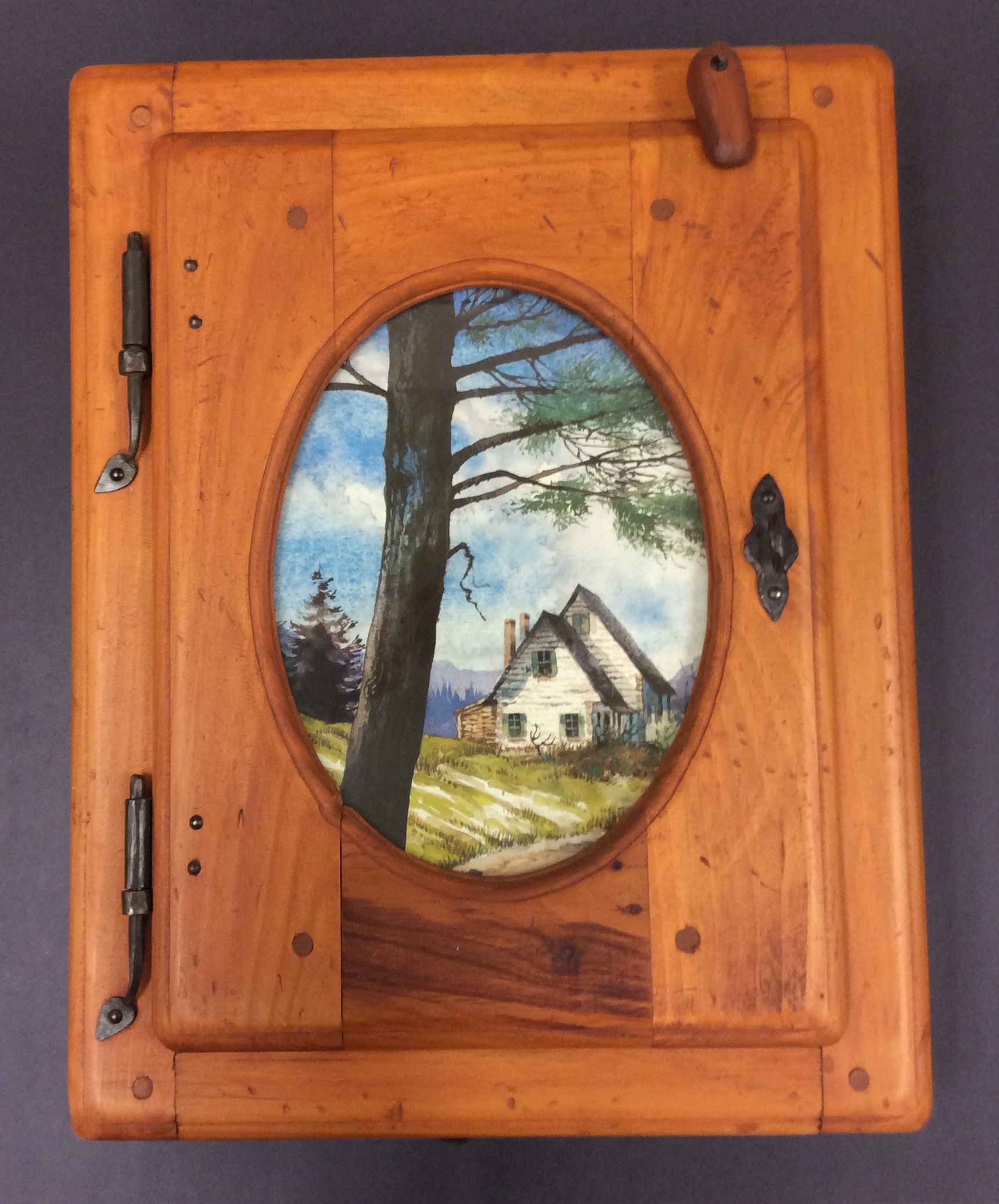 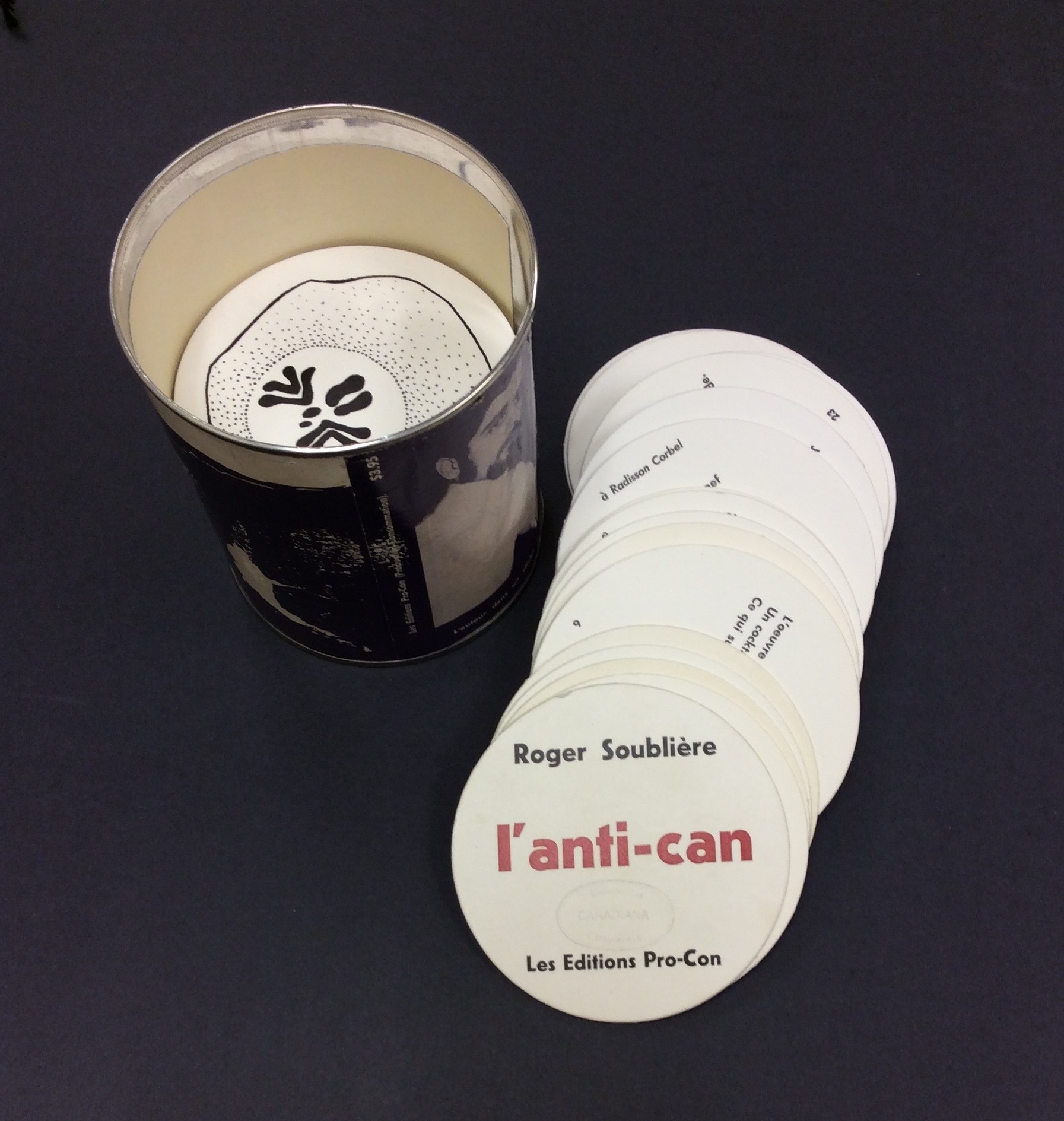 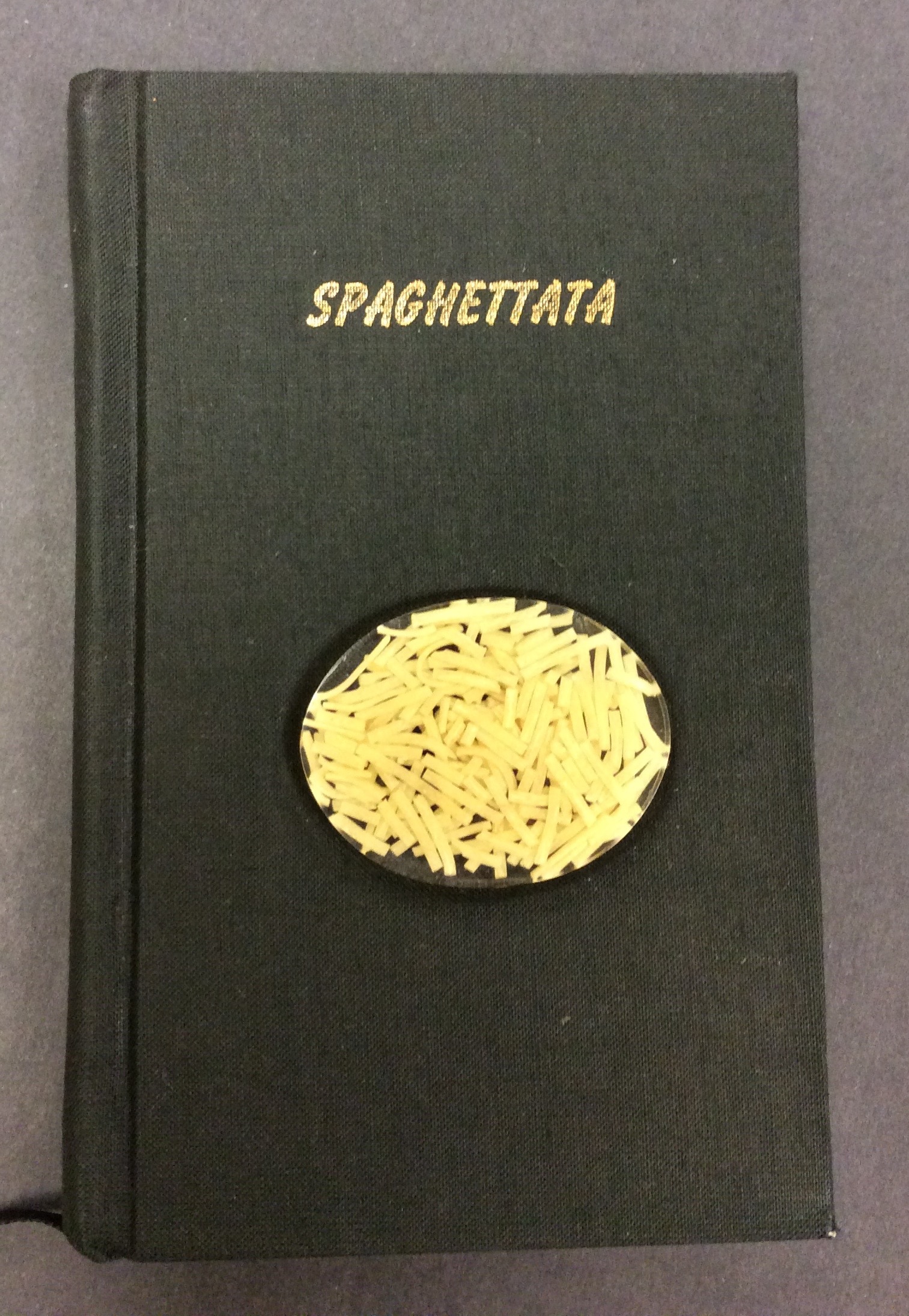 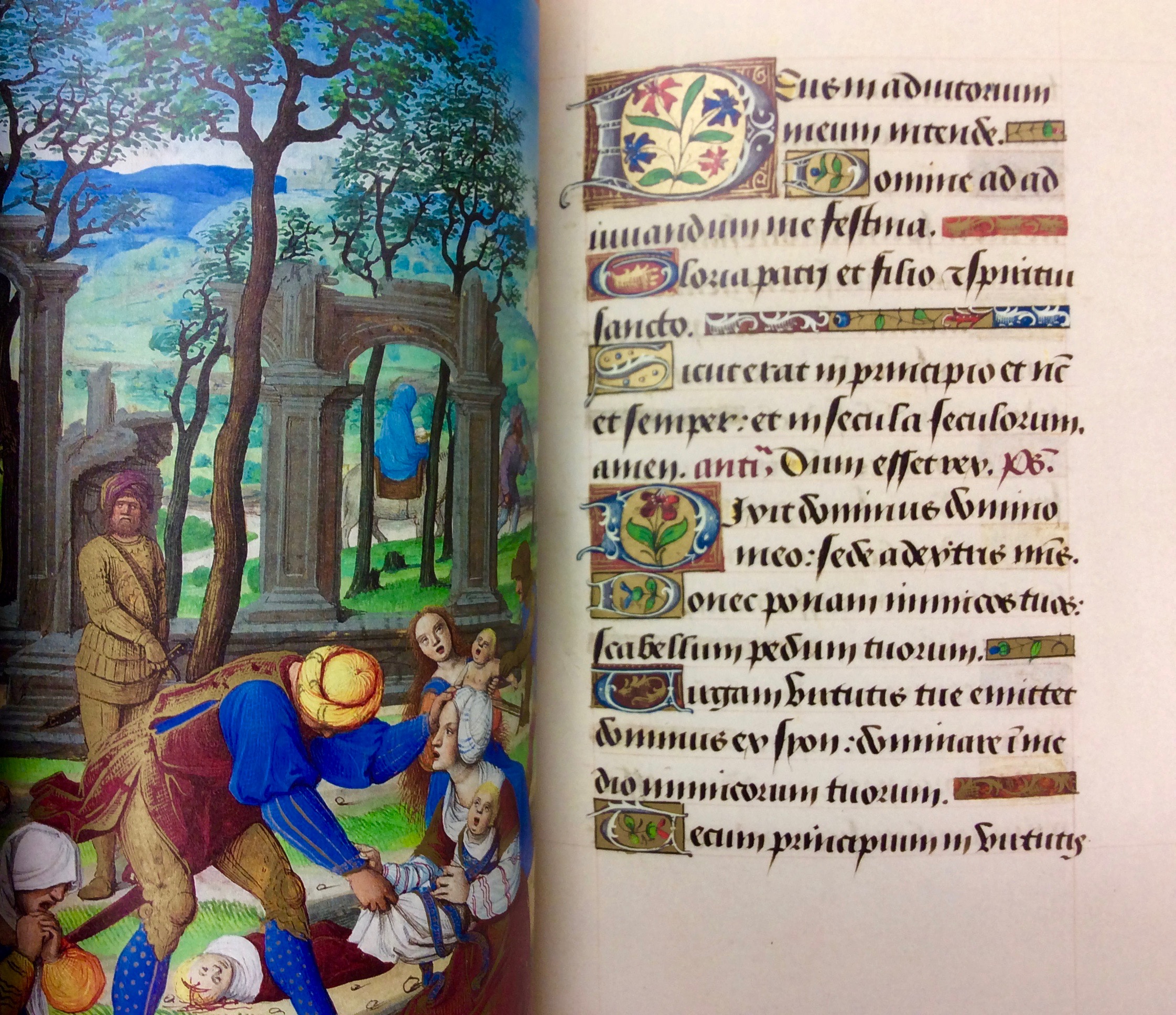 From The Hours of Henry VIII 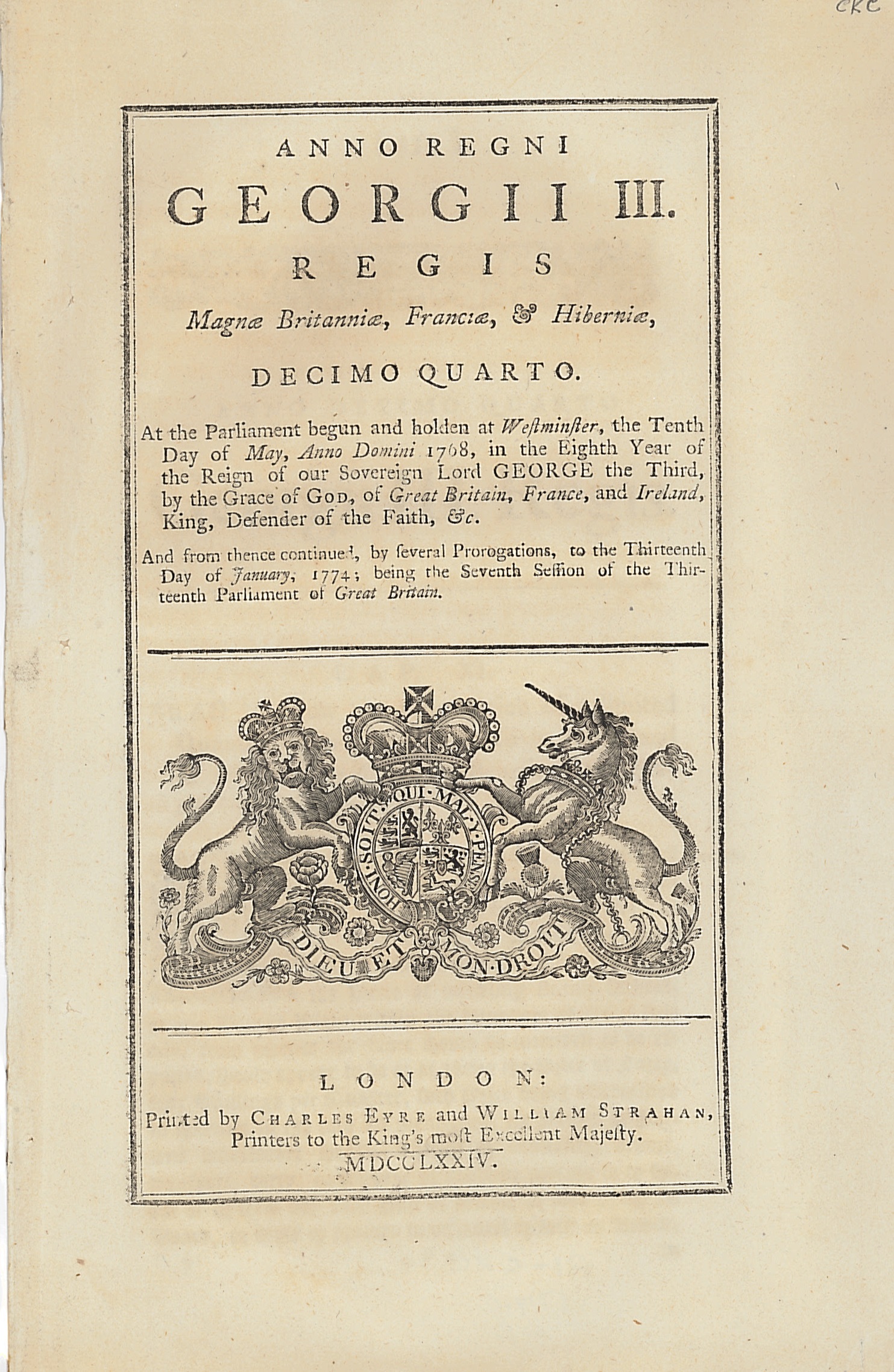 An Act to allow the exportation of a limited quantity of biscuit and pease to the Island of Newfoundland, for the benefit of the British fishery there 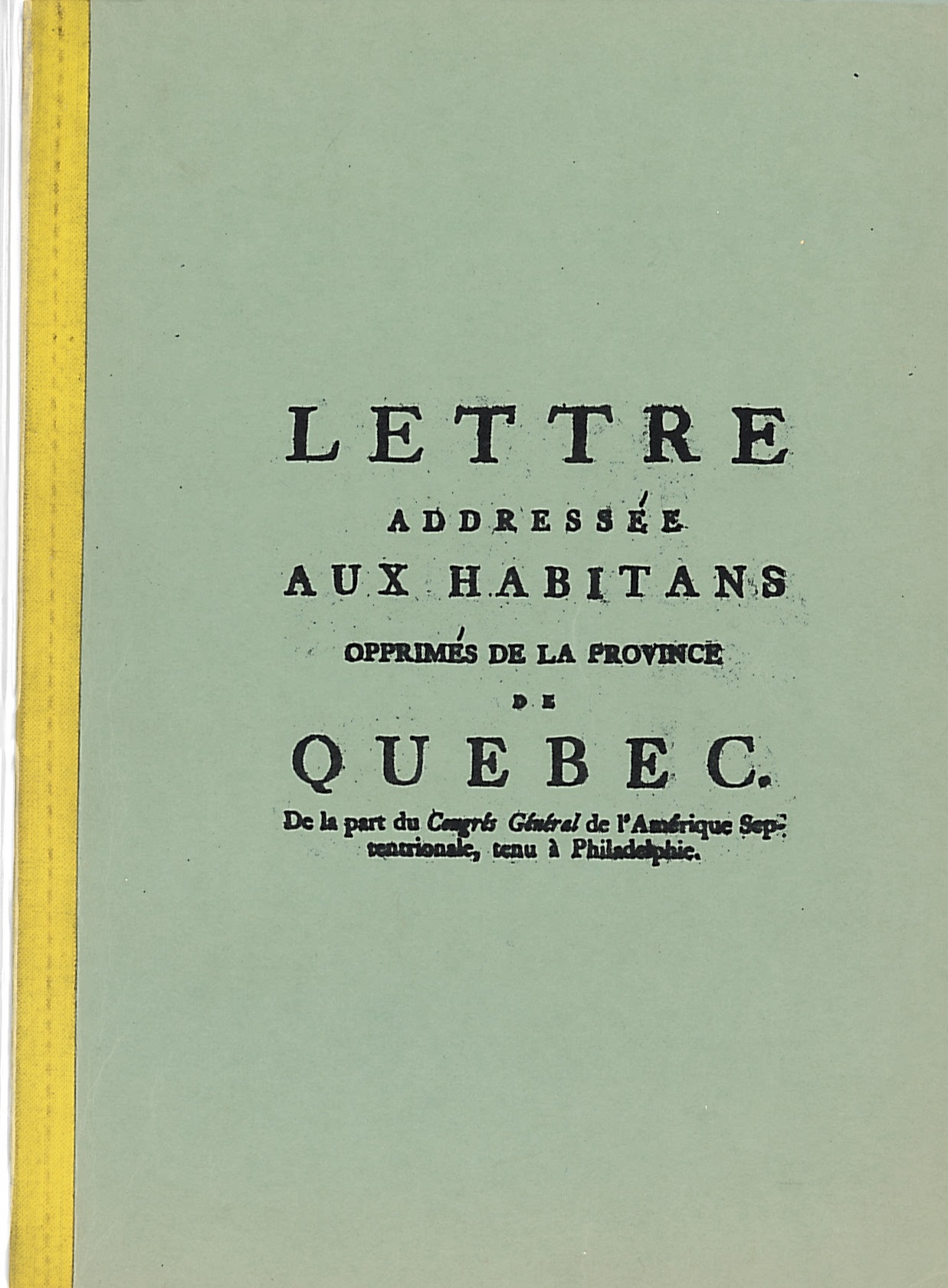 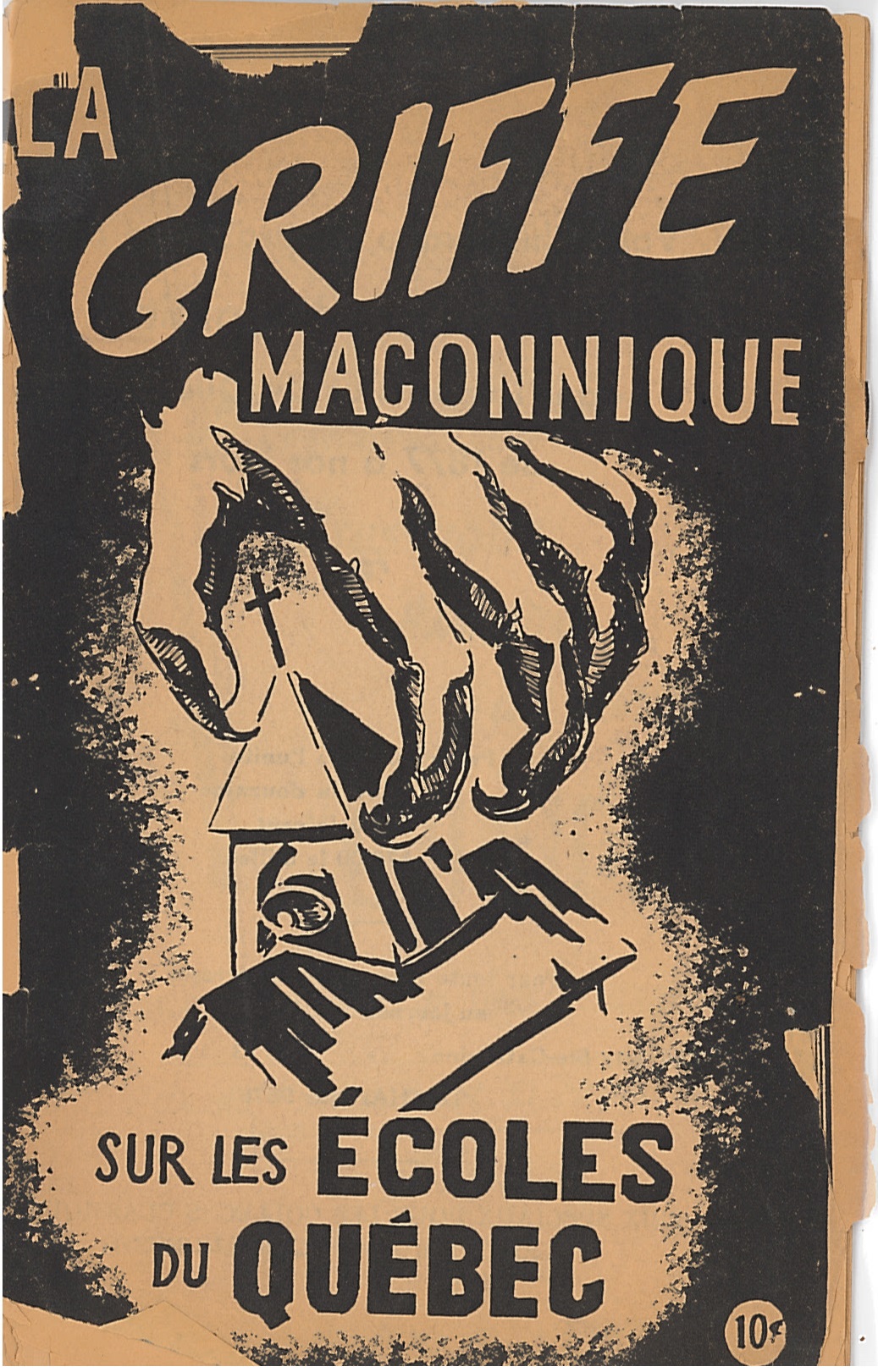 What is a Rare Book?

There are several criteria that are used to determine the rarity of a book:

The Archives and Special Collections has over 14,000 rare books and manuscripts, dating from the 15th to the 20th Century in our collections, as well as a collection of 4000 rare pamphlets dating from 1744 to 1990, and a collection of facsimiles of famous medieval manuscripts. Subjects such as medicine, law, literature, philosophy, natural sciences, geography, science, architecture, history, arts, etc. are covered. The collection includes books published in Europe and America, but there is also a significant collection of Canadiana. Our collections have been built over time through transfers from the general collection, donations and purchases.

The Manuscripts Collection at the Archives and Special Collections is varied and includes items on a wide variety of subjects and forms. They are produced on parchment or paper and most are bound. The oldest manuscripts are dated from the end of the 15th century and the most recent ones are from the 20th century.  Among the oldest manuscripts in the collection are two Books of Hours: The Hours of the Virgin [BX 2024 .A2 1450] is an example of a manuscript meant for daily use by its owner with sober writing and no illuminations.  The Book of Hours for use in Rome [BX 2080 .L59 1495] was produced at the end of the 15th century and is richly illuminated with miniatures attributed to the Master of Jean d'Albret.

For the French manuscript collection, see the Literary Archives page.

The oldest printed books, the first books printed by typographical processes, are called incunabulum (sing.) / incunabula (plural). The term incunabula comes from the Latin "incunabula" which means "cradle". These are books published between the invention of printing around 1455 and the end of the year 1500. The Archives and Special Collections holds 5 incunabula printed between 1455 and 1501. The collection also includes some fifty post-incunabula works published between 1501 and the late 1540s.

Artists' books are works of art that use the form or function of the book. They are often published in small editions, though they are sometimes produced as one-of-a-kind objects. What truly makes an artist's book is the artist's intent and that the books are conceived as artworks in their own right.

The ARCS collection of art books and artist's books is quite varied. There are several dozen artist's books, here defined first as a work of art designed by an artist, as well as several classic books illustrated by artists, illustrators and painters (more the definition of an illustrated book). The collection also includes some art books, often published by private publishers.

A facsimile can be a copy or reproduction of a book, manuscript, drawing, work of art or other valuable documents, which is as identical as possible to the original source. Facsimiles are used, for example, by students or researchers for research on a source to which they otherwise have no access, and by museums and archives for the preservation of originals.

The facsimile collection consists of more than a hundred titles of reproductions of various manuscripts and printed works, including:

The collection also includes facsimiles of 19th and 20th-century manuscripts, including:

A pamphlet is a small and usually unbound booklet or leaflet containing information or a short treatise.

The pamphlet collection includes nearly 6,000 printed documents. The oldest pamphlet is dated 1774 and the most recent is from the 1990s. Due to their smaller size and lower quality binding (if present), pamphlets were typically ephemeral and tended to disappear quickly from circulation. The collection at the Archives and Special Collections is thus of particular importance and contains several very rare items.

The ARCS collection of pamphlets includes a large selection of pamphlets published in Canada. The oldest of these were published by the famous printer Ludger Duvernay in the first half of the 19th century, including several scholarly manuals Le Maître françois (1822),  Nouveau traité abrégé de la sphère (1829) and

The pamphlets in the collection are inventoried according to the following classification:

ARCS staff will guide you on how to properly view your requested material upon your visit.